Dr Cristina Caffarra is Managing Partner and Head of Keystone Europe since July 2022. Keystone is a global advisory firm that offers advice at the intersection of antitrust economics, technology and strategy. Prior to moving to Keystone, Caffarra headed for 15 years the Competition Team of CRA in Europe. She holds a Master and PhD in Economics from Oxford University and is an expert in the application of modern industrial economics to competition and regulation questions – with particular focus on digital industries.

She appeared as expert witness in multiple high-profile cases before the courts in several jurisdictions, and advised on the most high-profile landmark competition cases of the last 20 years before the EC and national agencies (across Europe as well as Australia, South Africa, the Middle East, South East Asia and the US) – on behalf of clients like Microsoft, Apple, Amazon, Uber, Liberty Global, Sky, Samsung, Visa and many others.

She has advised on over 200 mergers in diverse sectors before the EC and other agencies, as well as on the full range of competition issues again before agencies and regulators – from vertical restraints, to findings of dominance, evaluation of abusive conduct, including bundling, tying, rebates, price discrimination, intellectual property rights, information exchanges, collusion and the assessment of damages.  She has done so across a broad set of industrial sectors, from basic industries to energy to airlines to consumer goods to financial services to media to telecoms, and lately in particular on digital markets – where she has been working on all landmark cases in Europe.

In the last three years she has advised (or is advising) on EU mergers including  Microsoft/Activision, Amazon/ MGM, Microsoft / Nuance, Liberty Global/Telefonica UK, LSEG/Refinitiv, Boeing/Embraer, Liberty Global/ Vodafone Deutschland, Fox/Disney and others; UK mergers like VMO2/TalkTalk, Amazon/Deliveroo, Uber/Autocab, Sabre/Farelogix, Paypal/iZettle and multiple others; US mergers such as Uber/Postmates, Uber/Drizly and Spirit/Frontier;  EU conduct cases like investigation of the App Store, of Amazon’s data and self preferencing practices, all the EC Google investigations including Shopping and Android and Adsense, plus Local Search and Digital Ad-tech in the EU, France and the UK, as well as the US. She is involved in advising multiple parties on the implementation of the Digital Markets Act before the EC.  She has advised Apple, Amazon and Microsoft in multiple investigations before national European agencies. She has been advising the State Attorneys General in the US on their Google complaints.

She is recognised as a thought leader in the regulation of the digital economy globally, advising companies but also regulators.  She is sought after as a public speaker and regularly presents at top events on competition, regulation and digital policy.  She is also a convener with the ability to gather senior agency, policy and academic speakers for the most high-profile events in Europe on competition, regulation, and digital policy.  She has written multiple contributions to the field of competition and regulation of digital markets, lectures in competition economics as an Honorary Professor at UCL, and is also Associate Fellow of the Centre for Economic and Policy Research (CEPR) in London and Deputy Director of the CEPR Competition Research Policy Network. 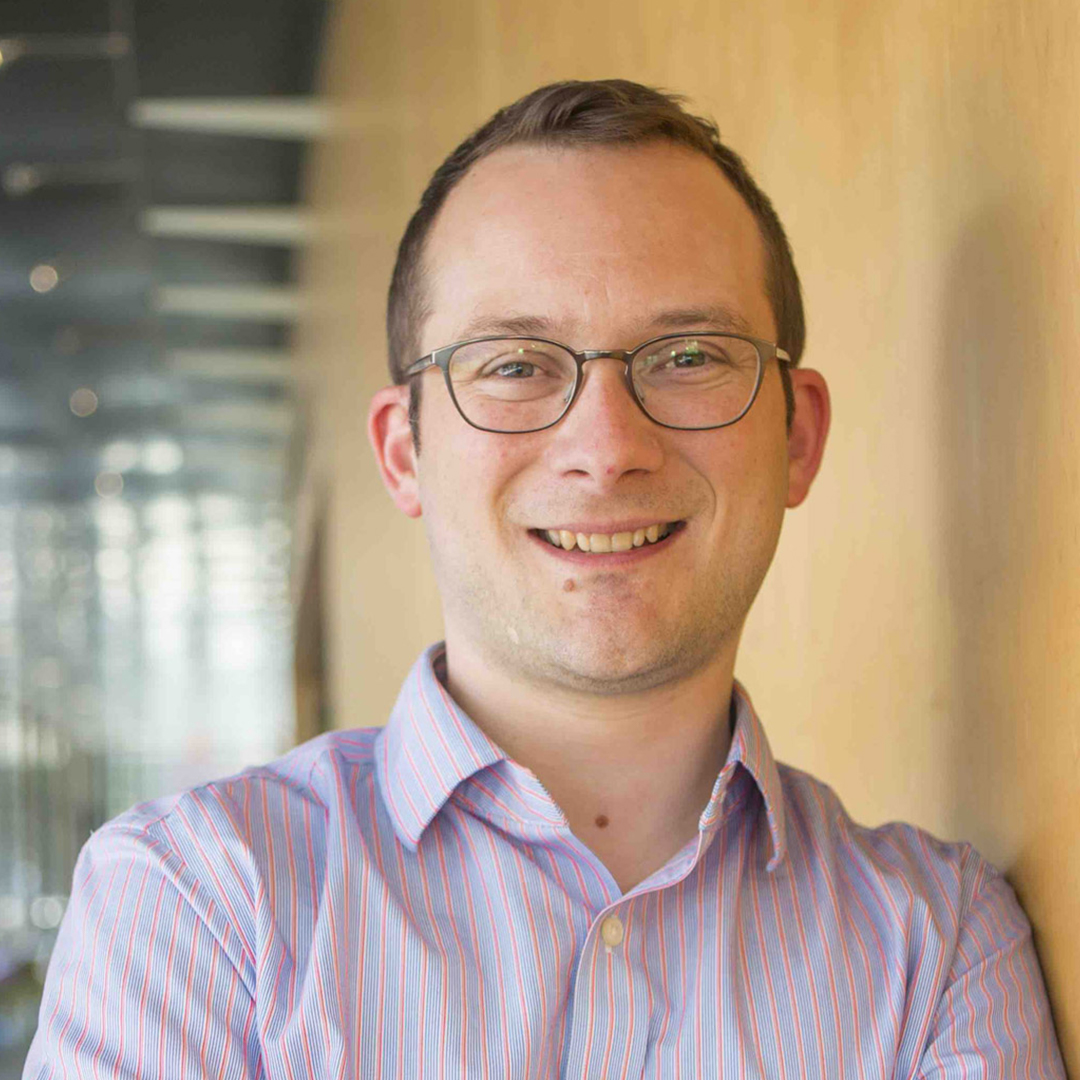 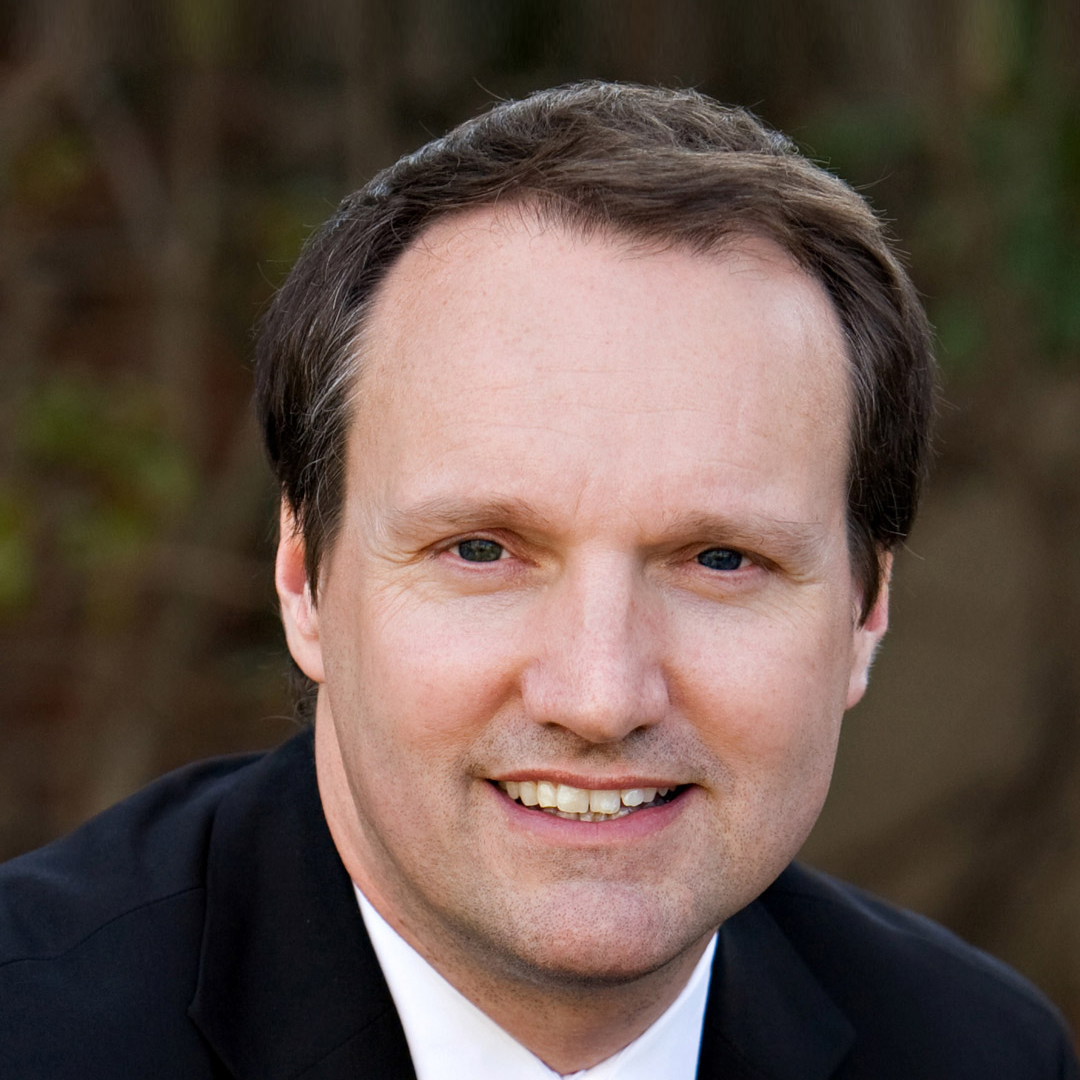 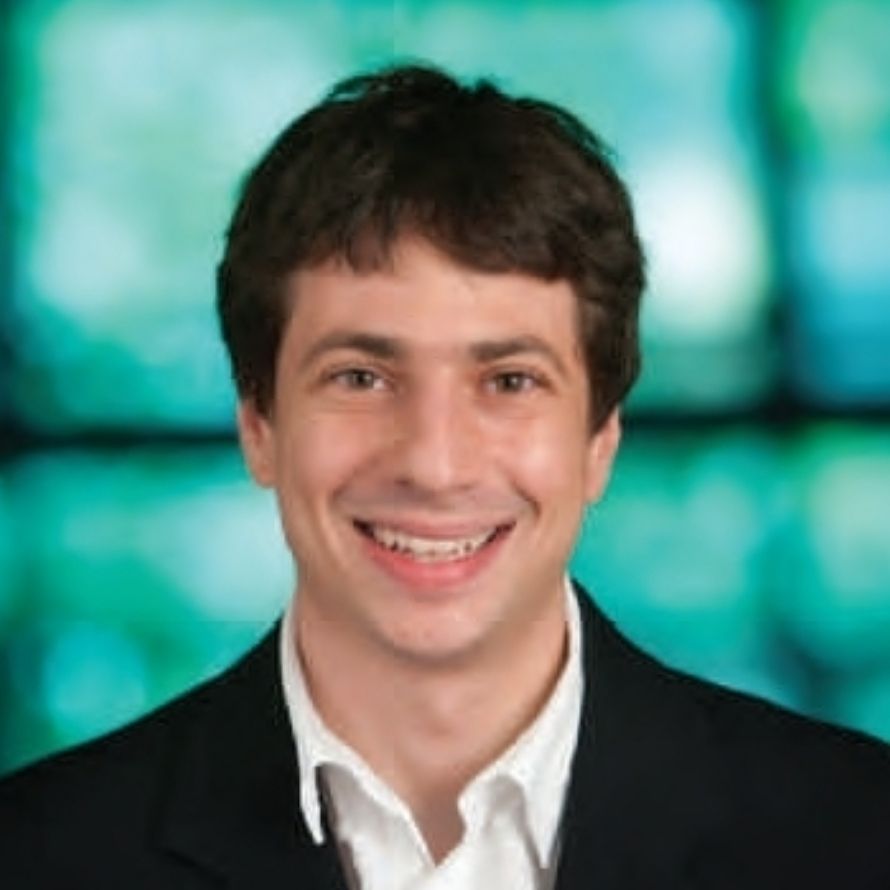