David C. Parkes is George F. Colony Professor of Computer Science at Harvard University, where he leads research at the interface between economics and computer science, with a focus on markets, artificial intelligence, and machine learning. He received his Ph.D. in Computer and Information Science from U. Penn., and an M. Eng. (First class) in Eng. and Comp. Sci. from U. Oxford. He teaches in Applied Mathematics and Computer Science, including courses on machine learning, artificial intelligence, and optimization.

In addition to his research and teaching, Parkes is co-director of the Harvard University Data Science Initiative, a faculty lead for the Paulson School of Engineering’s new Allston campus, and Area Dean for Computer Science at Harvard from 2013-17. Parkes is a Fellow of the Association for the Advancement of Artificial Intelligence (AAAI), the recipient of the 2017 ACM/SIGAI Autonomous Agents Research Award, and has been awarded the NSF Career Award, the Alfred P. Sloan Fellowship, the Thouron Scholarship, and the Roslyn Abramson Award for Teaching. He served as Chair of the ACM Special Interest Group on Electronic Commerce and is an editor for Games and Economic Behavior and the Journal of Artificial Intelligence Research. Parkes also serves on several international scientific advisory boards. 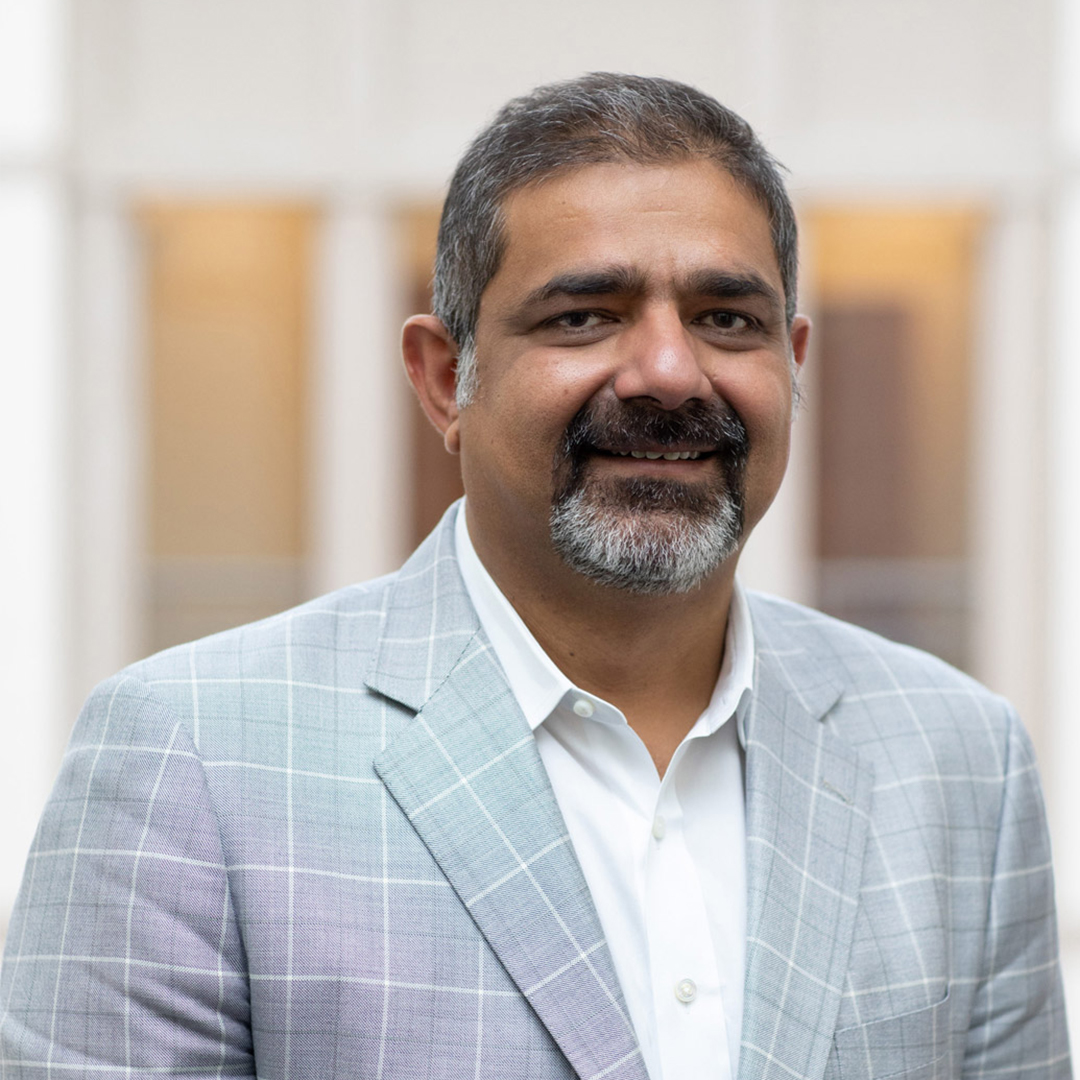 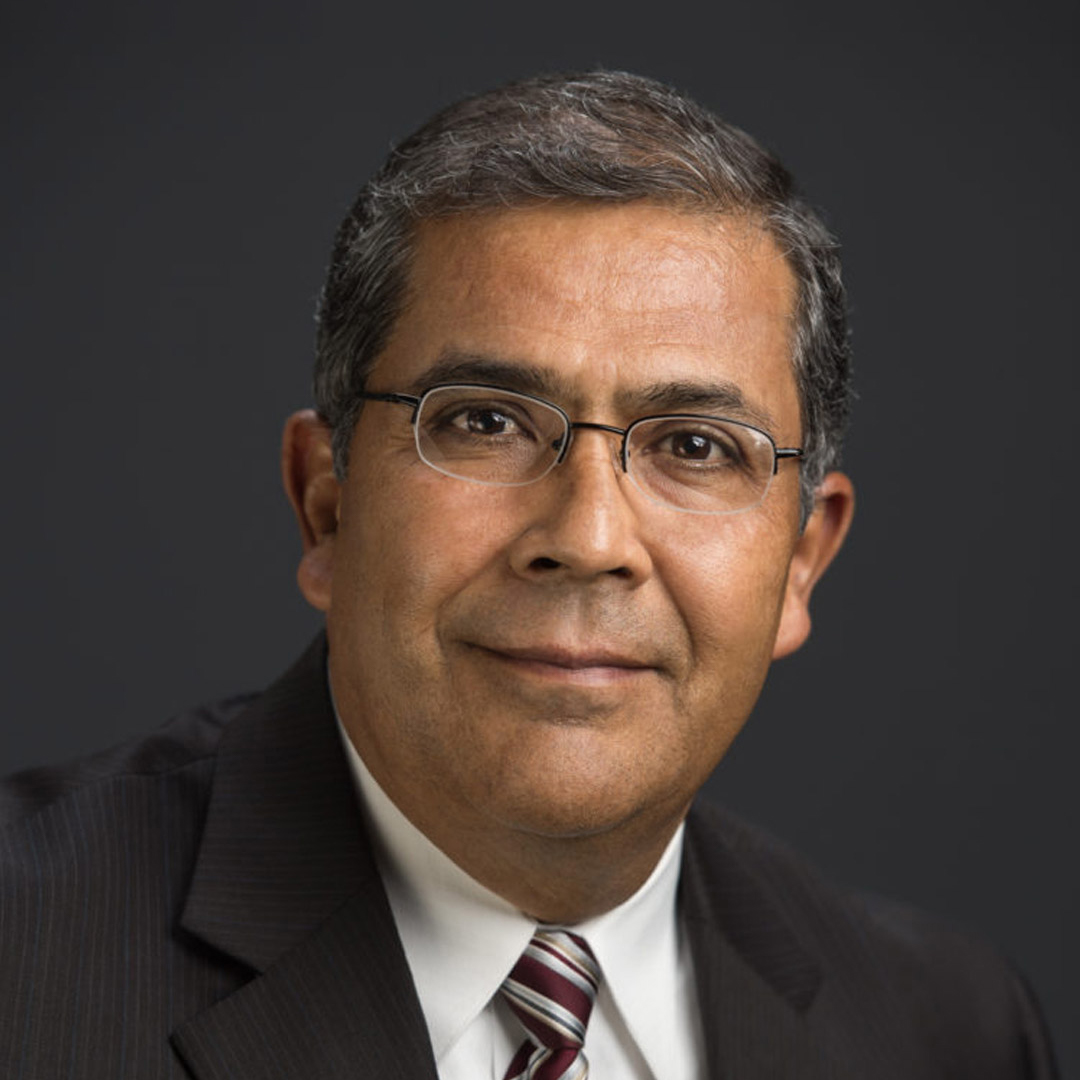