Dr. Alfonso Ortega is the John M. Sobrato Professor and the Dean of Santa Clara’s School of Engineering. He is the Director of the Laboratory for Advanced Thermal and Fluid Systems which he founded in 2005. He is the Site Director for the NSF Center for Energy Smart Electronic Systems (ES2) founded in 2011 with Binghamton University, University of Texas-Arlington, and Georgia Tech.
He received his B.S. from the University of Texas-El Paso, and his M.S. and Ph.D. from Stanford University, all in Mechanical Engineering. Dr. Ortega was on the faculty of the Department of Aerospace and Mechanical Engineering at the University of Arizona in Tucson for 18 years, where he directed the Experimental and Computational Heat Transfer Laboratory. From 2004 to 2006, Dr. Ortega was the Program Director for Thermal Transport and Thermal Processing in the Chemical and Transport Systems Division of the National Science Foundation in Arlington, Virginia, where he managed the NSF’s primary program funding heat transfer and thermal technology research in U.S. universities. From 2006 to 2017, he has been on the faculty of Mechanical Engineering at Villanova University, where he was named the James R. Birle Professor of Energy Technology. From 2007-2012, he served as Associate Dean of the College of Engineering for Graduate Programs and Research. In 2012 he was named the Inaugural Associate Vice President for Research and Graduate Programs at Villanova.

Dr. Ortega is an internationally recognized researcher in the areas of thermal management of data centers and electronic systems, convective and conjugate heat transfer in complex flows, experimental measurements in the thermal sciences, and thermal management in energy systems. He has supervised over 40 M.S. and Ph.D. candidates to degree completion, 5 postdoctoral researchers, and more than 70 undergraduate research students. He is the author of over 300 journal and symposia papers, book chapters, and monographs. He is a teacher of heat transfer, thermodynamics, fluid mechanics and thermal-fluid system design and a frequent professional short course lecturer in the areas of electronics cooling and experimental measurements. 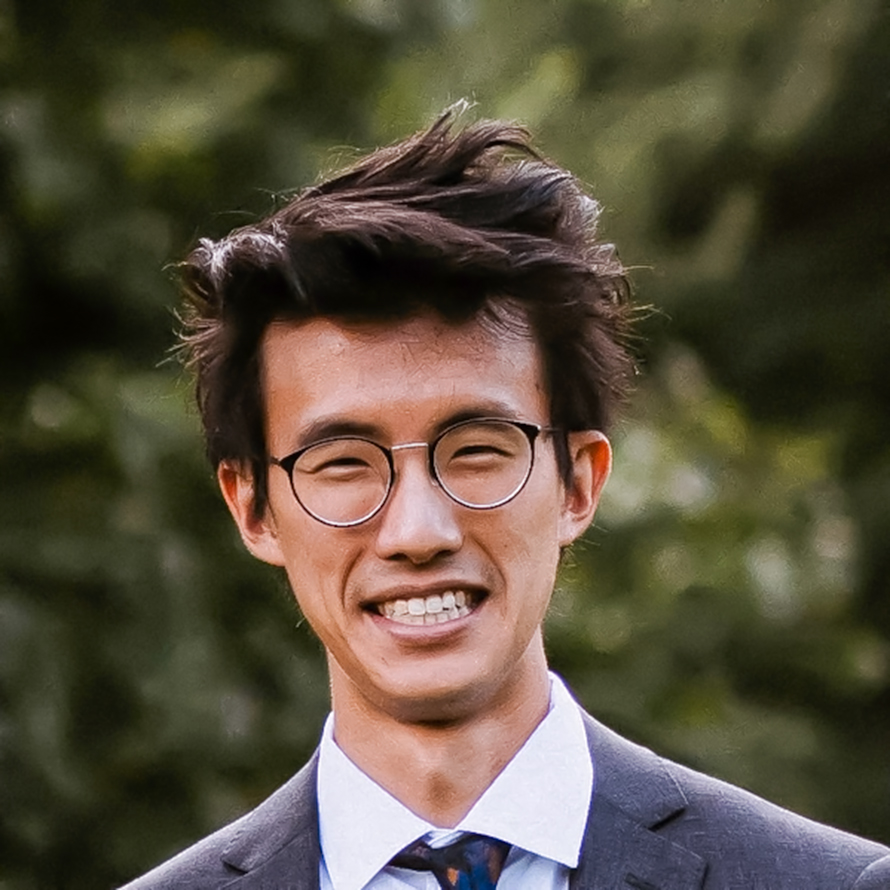 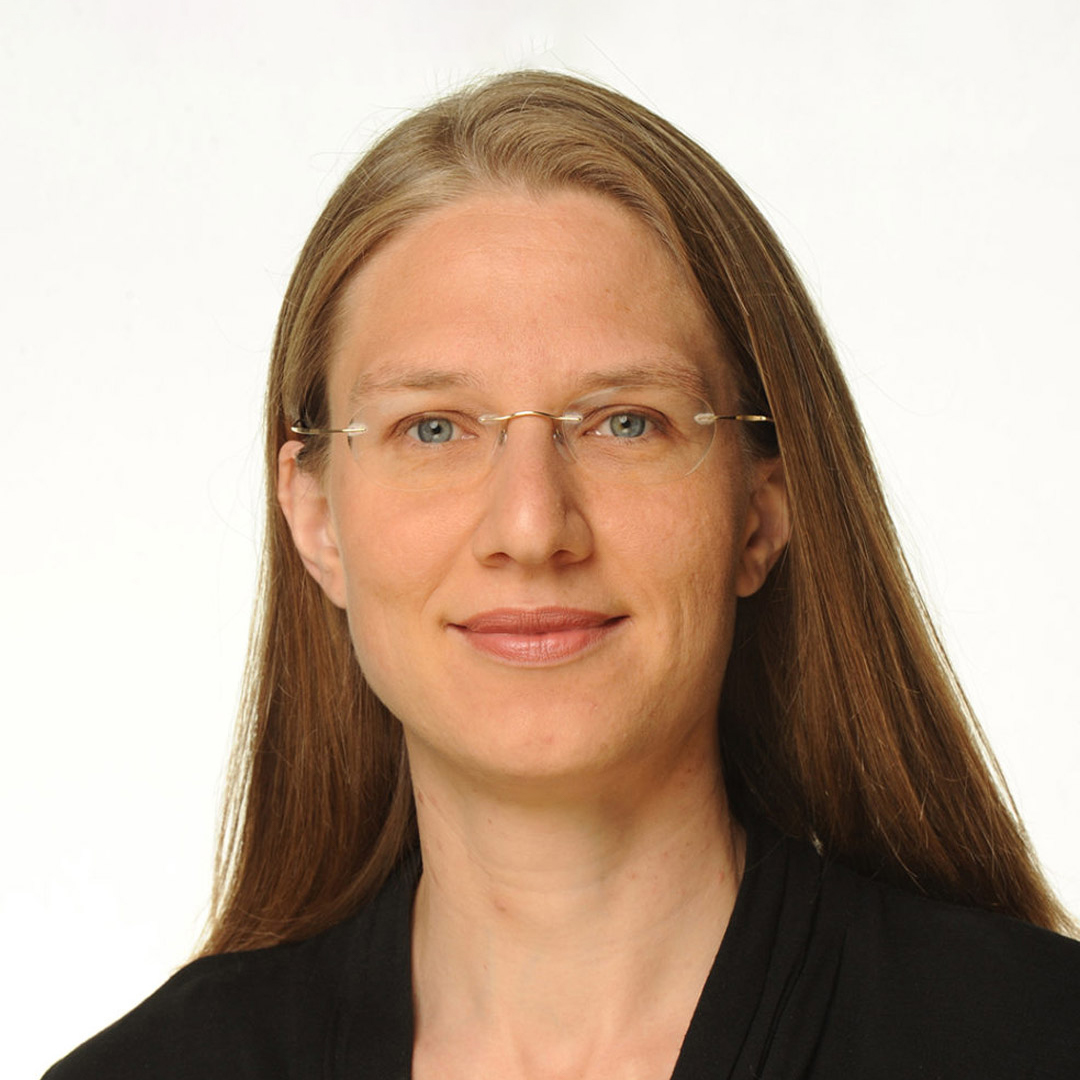