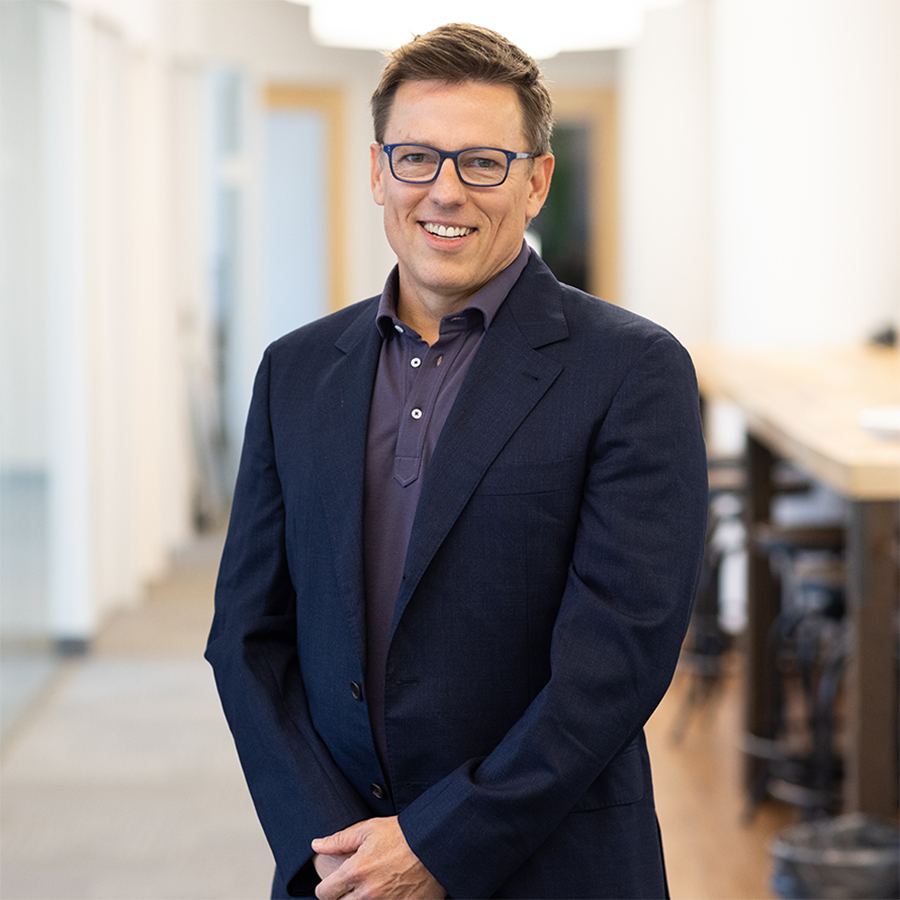 As CEO and Co-Founder of Keystone Strategy, Greg is driven by his passion for innovation and problem solving. With over two decades of diverse professional experience, he has overseen engagements for more than 50 Fortune 1000 companies in industries including aerospace, healthcare, software and industrial equipment. Under Greg’s leadership, Keystone’s revenues have grown by an annually compounded rate of more than 25 percent over the last decade, while the company has expanded to include offices in San Francisco, Boston, Chicago, New York, Seattle, Salt Lake City and Abu Dhabi.

While Greg once aspired to be a crane operator when he grew up, he ultimately began his career in a more specialized field: developing mass spectrometry equipment for the Scientific Instruments Division of Hewlett Packard. He moved on to become a robotics engineer at Edge Innovations (an offshoot of IDEO), where he led engineering development teams for film industry products. Greg later developed patented breakthroughs in Steadicam technology, unleashing limitless creative potential for filmmakers.

An early pioneer of the online invitation and online payment platforms, Greg co-founded Mambo/Dynamic Transactions Inc. in 1999. The company developed products that directly competed with Evite and Paypal. In 2001, Greg joined Model N, an enterprise software company, where he oversaw the product marketing and management of enterprise contract-management and pricing software applications.

In addition to his client work at Keystone, Greg has been an angel investor, shareholder, board member and an advisory board member for multiple venture-backed growth companies. He is an active member of the New York chapter of Young Presidents’ Organization (YPO), a global community committed to better leadership through lifelong learning and idea exchange.

Greg is an avid supporter of Cycle for Survival, a movement started by a close friend to raise funds for rare cancer research at Memorial Sloan Kettering Hospital in New York City. 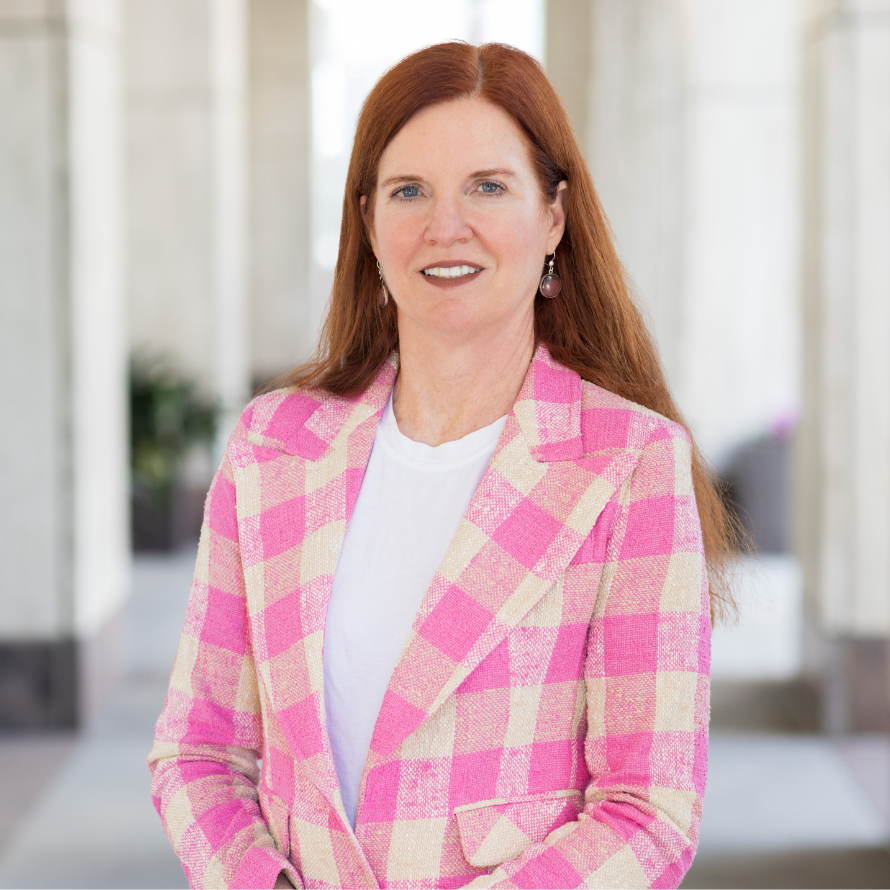