Originally published on LinkedIn by Rohit Chatterjee, Partner at Keystone.

A relatively new area of the law, data valuation is becoming an increasingly important issue for litigators, regulators, and others, particularly in relation to gaining a competitive advantage. In a recent research paper, Harvard Business School Professor Marco Iansiti sheds light on the topic.

Regulatory frameworks have tried to ensure that resources are not controlled exclusively by a monopoly or oligopoly. With such control, the largest player can shut out potential rivals and Standard Oil, for example, was broken up by the Supreme Court in 1911 after it had acquired control of more than 90 percent of oil production in the U.S. That control allowed it to price oil at whatever it wanted to charge.

So when a British mathematician and data-science entrepreneur coined the phrase in 2006 that “data is the new oil[1],” the question of data’s competitive advantages and potential regulations were sure to follow. By 2017, The Economist[2] weighed in on the issue, saying “The data economy demands a new approach to antitrust rules.” Regulators have largely made the same assumptions. Debates on that score have tended to consist of broad, theoretical statements or descriptions of data as “rivalrous” and “non-fungible.”[3]

But until now, the nature of data and its real-world usage have not been closely examined from a valuation standpoint. Professor Iansiti has conducted ground-breaking research that shifts the debate toward both a fuller and more nuanced understanding of the value of data. Looking at such businesses as Netflix, Waymo and Levis, he’s developed an evidence-based framework for determining value from data sets.

The four determinants of the value of data are: Simply put, Iansiti’s work shows that any presumptions that a large, established corporation with first-mover advantages and significant resources related to data is unlikely to enjoy the monopolistic, price-controlling benefits that Standard Oil had at the beginning of the 20th century.

To demonstrate, his work looked at one of the more notable corporations in the digital economy: Netflix. Anticipating the shift from physical media storage and replay to streaming, Netflix not only knocked out such organizations as Blockbuster but built an online platform tailored to consumer interests. Its significant data capabilities gave the online movie and television show distributor a chance to deepen connections with its consumers by tracking their previous viewing history and making recommendations based on that knowledge or otherwise tailor marketing to those preferences.

But the reality is something different entirely. Netflix has not been able to prevent latecomers such as Amazon’s Prime Video, Hulu, HBO and Disney Plus from taking a piece of the market at Netflix’ expense. In this example, the scaling criterion is brought into focus: Beyond a certain point, accumulated data isn’t particularly useful. Additionally, the uniqueness of that data may not be particularly exclusive. A user that switches to any of the competitors will generate similarly valuable data over time by demonstrating viewing preferences on that platform.

From a different perspective, certain data-driven efforts are so complex that corporations mutually benefit from cooperating and sharing data rather than trying to go it alone. Professor Iansiti looked at Waymo, a spin-off of Google. This company is attempting to make self-driving vehicles possible. In this instance, the data needed at the ends of the long tail is critical. Teaching a car how to drive without human intervention requires inputs of potential driving environments, and the rules that can be derived from one city setting might not be transferable to another city setting. Accordingly, Waymo as well as another major player, Argo, are now sharing data publicly so researchers can develop algorithms that will help the collective autonomous vehicle efforts.

Hard to imagine what John Rockefeller would have thought of that – sharing information with the competition.

It’s worth noting that Iansiti did not conclude there is never a situation in which data provides a competitive advantage to a business. “Understanding data value and its likely impact on competition requires a careful case-by-case evaluation, as these factors depend significantly on the domain and context,” he wrote. Keystone’s experts, including Professor Iansiti, are available to help make objective assessment of the value of data as considered through this important, objective framework.

To read the complete study “The Value of Data and Its Impact on Competition,” click here. 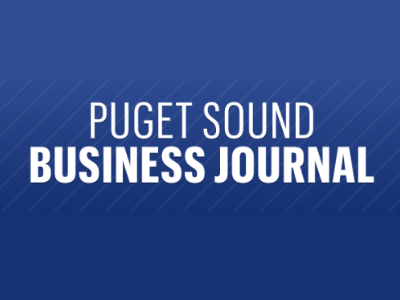 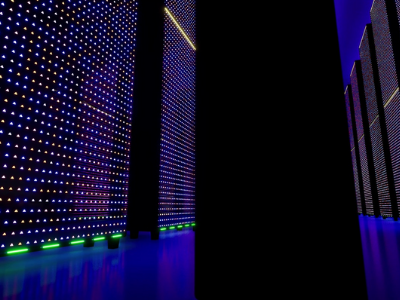